After arriving so late the night before, we decided that we needed a smidge of sleep before heading out for another day on the road. We slept in, had a wonderful free breakfast (it’s good to still be a Hilton Diamond member) and then headed out towards Chicago around lunch time.

Going through Ohio was a great drive – the terrain was wonderful. Rolling hills, trees and farms with some excellent old barns dotted the countryside. Indiana, however, was much more boring – not rolling hills, just small ground swells and the trees were fewer and far between. I suspect that we have more of that coming in Iowa and South Dakota.

Along the way, Laura discovered a store call the Pickle Factory – where they had all things pickle related, even when they were pickles at all. Here are some pictures.

We stopped in Chicago for dinner after getting gouged by the toll bridge to cross into Chicago.

Traversing Chicago turned out to be fraught with potholes, traffic and getting lost (my fault – I had punched in the wrong address for the restaurant). We stopped in to Goose Island Brew Pub for my favorite Stilton Burger.

After that, we left Illinois and entered Wisconsin, thereby adding a new state to my list. 🙂

For the last 21 years give or take a few months, I’ve been a “field” consultant. That means that in all that time, I’ve done IT consulting for customers, traveling the world or locally to their offices to help them implement solutions that work for them, the first 10 as IBM, the last 11 at Microsoft. It also means that in all that time, I’ve never had a dedicated full-time permanent position to make IT work for one specific company. And it also means that I’ve never had a real office.

Now, I’ve taken a new position at Microsoft at headquarters in Redmond in the IT department helping to make their networks more secure. This means that travel is all but gone – no more business trips, no more leaving on someone else terms. It also means a relocation to the Redmond area. I have already started the position last month and we are in the process of working out the details for selling the Virginia house and moving all of our stuff out West.

Now, I’ll get to experience the rainy Pacific Northwest in all of its glory.

Most of you may already know, but for the three of you that follow my blog (who probably already know since I’ve told you or you’ve been tolling Facebook and know by lurking there), I will be posting some more verbose updates here on our progress across the country.

Last month, I flew to Singapore. I have a new airport and a new country to add to my list.

Why? Because I’m crazy. I want to make it to 1 million miles this year, so I had booked that trip last year in order to get over 21K miles. Well, that trip is now over and done with and I’m that much closer. I’m within 12K miles and should get it this year – which is the bad news. That means I’ve been travelling again.

Not quite as fun as I remember.

I’d like to stay home for a while now… 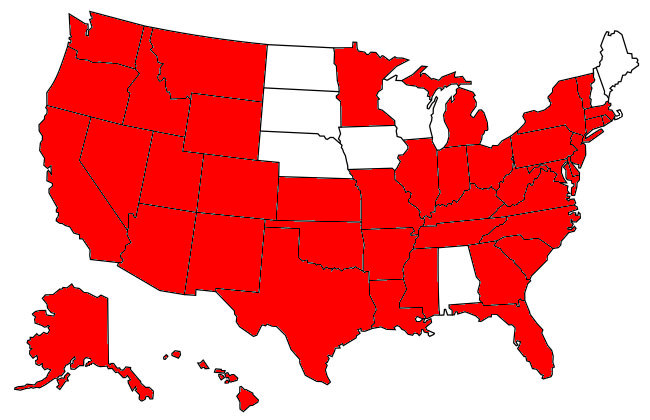 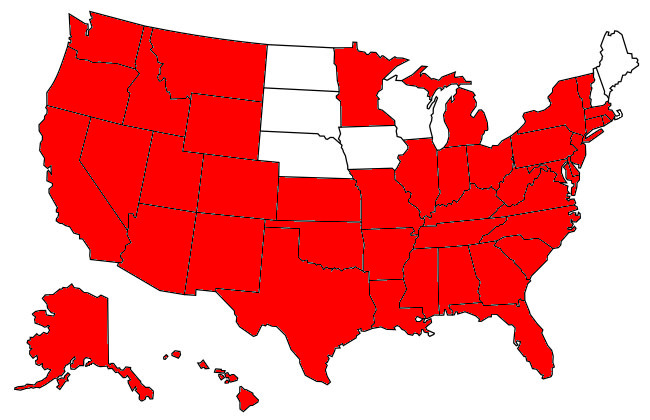 We’ve been back from our trip now for a full week and even while on the trip, I’m sure that we could have found time to edit and post some of our pictures.

No, we’ve fallen behind – yet again. Myself, it’s partly because I jumped right off the plane, so to speak, and went back to work. That tends to put a damper on recovery time and has really sapped my desire to do a bunch of “work” on our pictures.

Never fear, though. Eventually, we will get to them and put them up for all to see.

After the last DNA test, I decided to expand the scope of my test to include the Y chromosome. This can be used to trace deep paternal ancestry back many generations – in fact, it can even go back into pre-history. The Y chromosome is normally passed in it’s entirety from father to son with only an occasional rate of mutation. This means that on that one chromosome, all male descendants of a distant ancestor will have near identical Y chromosomes.

For example, the farthest back I’ve been able to trace the Phillips branch my tree is a man named Solomon Phillips who died in North Carolina in 1797. He might have been born in Virginia, but I have very few records and they all deal with North Carolina land sales and purchases, plus a court document for distribution of his estate since he died fairly young [47] without a will.

By submitting my Y-DNA to a “one name project” [usually an organization dedicated to tracing a single paternal name through DNA and genealogy] for “Phillips” I was able to confirm that Solomon is indeed my ancestor:

There are only 3 testers in this family group 49: Me, a newly-discovered far distant cousin, and what appears to be one of my two male first cousins whom I’ve lost contact with. This test confirmed that both of these men and I are descended from Solomon – especially since the distant cousin was descended from a different son of Solomon than I was.

The interesting thing is that this distant cousin and I ONLY share DNA on the Y chromosome. No where else. But what we do share is only one tiny mutation off. That means in two different branches descended through 6 or 7 generations on a different fork, there has been only one minor transcription difference. That’s very close, and what they refer to as a genetic distance of “1”, which in the case of our shared ancestor, gives us a very strong statistical chance that this person is our common ancestor. Of course, with DNA, it’s all statistics and it could even mean that Solomon is NOT the common ancestor, but someone before him could be. However, based on our documentation, that doesn’t seem to be the case.

As for new questions, this raises more, such as “who was Solomon?”, “Where did he come from?” and many such. There are no records I can find before his move into North Carolina.

There are more questions, but I’m getting tired of typing now.